Skip to content
We are reader-supported. When you buy through links on our site, we may receive an affiliate commission. As an Amazon Associate, we earn from qualifying purchases. Learn More . 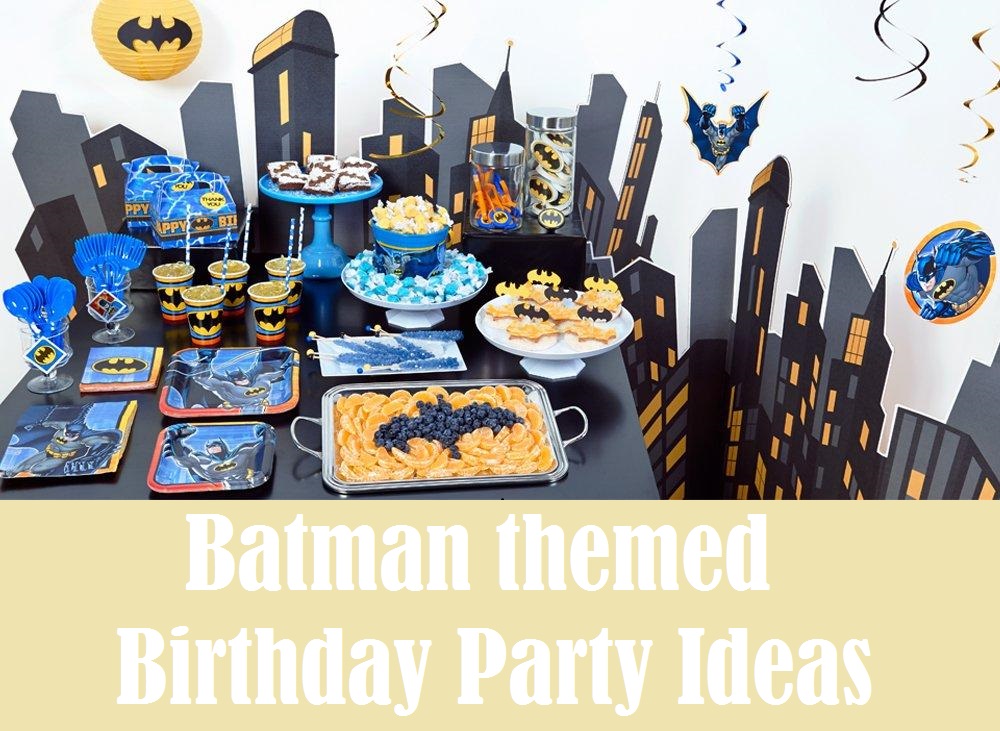 Batman themed birthday parties are always in a hit list of any kid, so today i will be giving you some of the best batman birthday party ideas that will help plan a perfect party for a kid.

Kids love superheroes. In fact, their craze for superheroes is so great that they want all of their things to represent their favorite superhero character. For example, the clothes they wear should have the image of the superhero, the bags they carry to school, their lunchboxes, almost anything and everything that has an image of their superhero on it, is loved by the kids. Therefore, it should come as no surprise to you if your kid demands that his or her upcoming birthday party should have a superhero theme, and if your kid is a fan of batman, then you need to make sure that everything at the party represents batman and his world only.

Besides the kids, there are many adults as well who are crazy about batman and would love to throw a batman party. This craze for batman is difficult for someone, who is himself or herself not a fan of the world of superheroes, to understand, but whether you understand it or not, once your child has demanded it, you have to arrange for a batman themed birthday party for your kid.

Throwing a birthday party is not difficult these days, since the markets are flooded with batman accessories and you simply have to buy them and use them at your party. However, in spite of all the accessories being easily available, it is important that they are placed and used in an innovative manner in order to make the birthday party a success.

Worried about planning a batman party, relax, sit back and read the below list of 13 batman party ideas which will make your birthday party a hit amongst the batman fans. 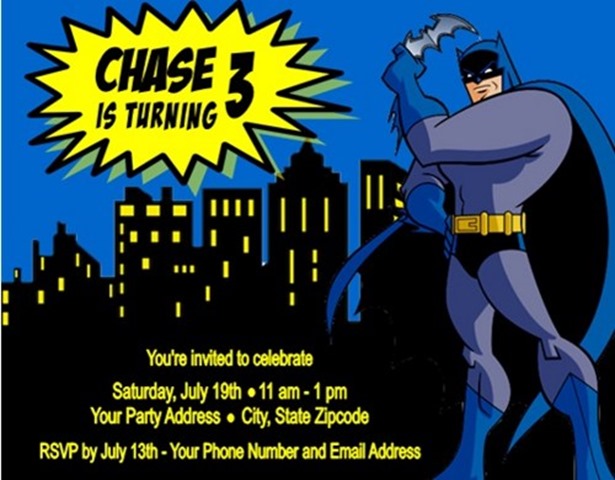 The first thing that you need to plan is the birthday invitation that you would be sending out to all the friends of your kids. It is important that this invitation should reflect and inform everyone that they would not just be coming of just another birthday party, but they would be visiting the Gotham city, the city of Batman.

There are many different batman themes that you can choose for the invitations, for example, you can create the invite in the form of a newspaper with the breaking news that a major event is going to happen in Gotham city on the date of your party and everyone should come to watch batman in action, or any other similar idea relating to batman can be used for the birthday invites.

These batman themed invites are surely going to get all the kids really excited about the birthday party.

2. Ask Everyone To Participate In The Party Theme 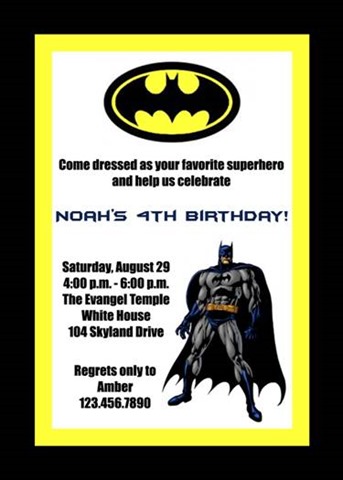 For your party, to have that genuine batman feel, it is important that not just your kid, you and other co-hosts of the party are dressed in attires of various batman characters, but everyone who is a part of this party, including the guests should also dress up according to the theme.

Therefore, the invitation cards that you send out to the guests should clearly mention that all the guests are required to come to the party dressed up as per the theme of the party. When everyone is dressed as one or the other character from the Batman series, your party would automatically start looking like a replica of the Gotham city. 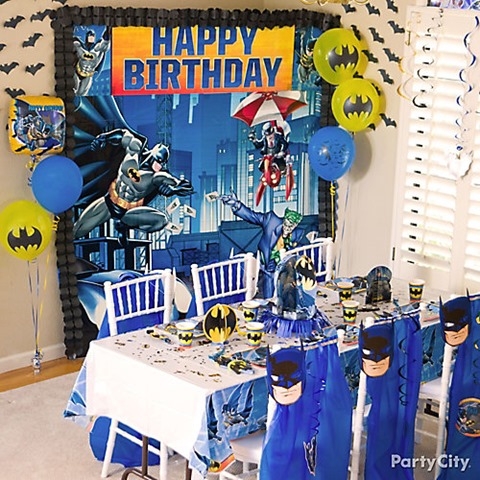 Decorations are the most important aspect involved in giving your party the look and feel of batman. As mentioned before, there are many batman accessories that are available in the market on the Batman theme and you can buy them and artistically place them all over the party venue, or you can even hire professional decorators who can provide you special Batman accessories like life size cutouts of batman, Robin, and other characters from the series.

One very important thing to remember when decorating the party venue is that instead of using only the images of Batman, it would give your party a more authentic feel if you would decorate the venue with images of other Batman characters including the famous villains like Two-face, Scarecrow, Poison Ivy, etc. 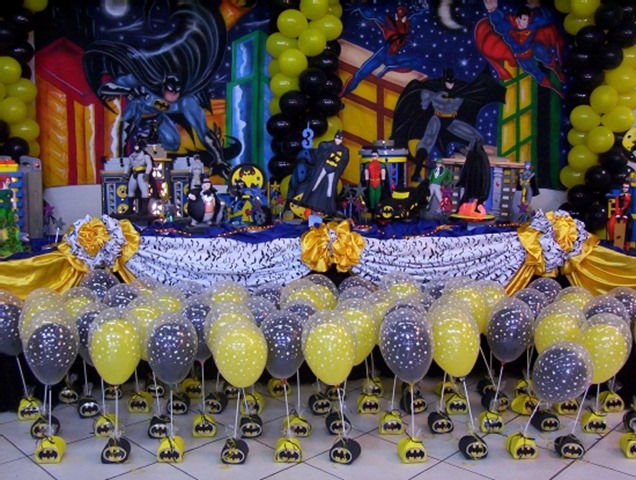 Another great way through which you can give your party the complete batman feel is by using only the colors blue, black, purple, yellow, etc. for all the decorations like balloons, curtains, etc. at the venue. These colors are synonymous with Batman and when everything around you is in these colors, you automatically feel like you have entered the world of Batman.

Colors can make a great impact on the minds and therefore, using only Batman colors is surely going to make your party a genuine batman party. 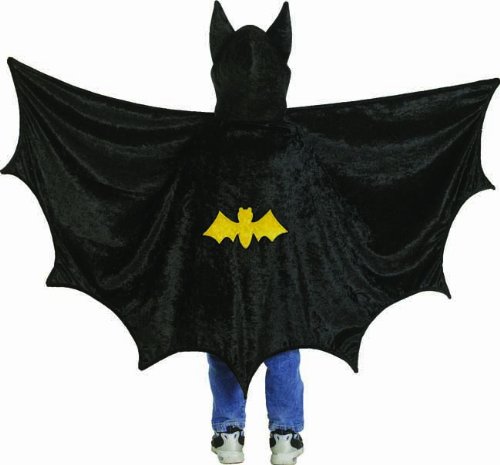 In spite of the fact that you would have mentioned on the birthday invites and requested everyone to dress up as Batman characters, still there would be many kids who would turn up in their normal party clothes. This can really dampen the party atmosphere that you are trying to create and therefore you will have to be prepared for this and do something to save the situation. 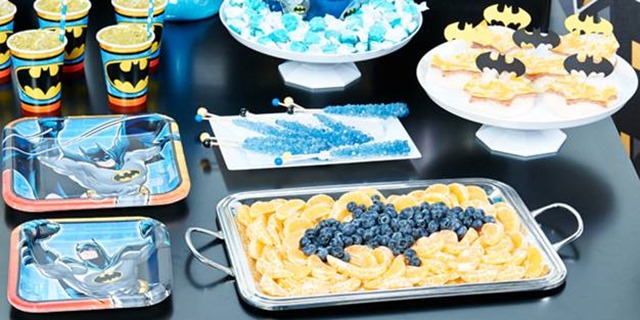 Besides the decorations the food being served at the party should also have a batman theme to it. Especially the deserts counter, where all the candies and other sweets being served can be designed in the shape of the Batman logo or at least be in the Batman colors. 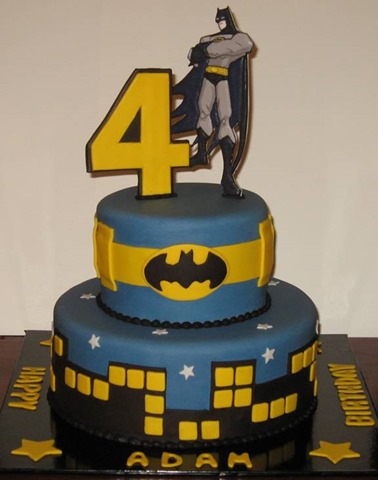 When on the topic of food, the birthday cake is the most important food item at a birthday party and therefore, it is very important that the theme of the cake should be that of Batman.

Batman is a very popular theme and no matter from whom you order the cake from, he or she would be able to present you with some amazing Batman cake designs. Select something new and attractive as this cake is going to the center of attraction for everyone at the party. 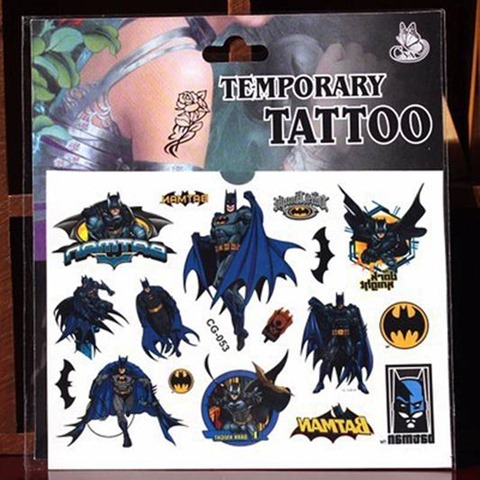 Another great way to keep the kids engaged in the party and yet stay true to the theme of the party is to arrange for a counter where the kids can get temporary Batman tattoos made of their arms and faces.

All kids would love to get the Batman tattoo made on themselves and since it would be a temporary tattoo, therefore, no parents would have an objection to it. 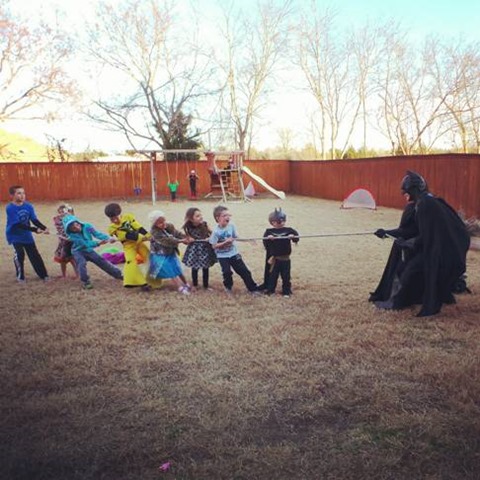 Kids do not just love dressing up, but they are filled with energy and therefore want to run around, play games and win prizes. Therefore, it is extremely important that you plan some fun and exciting Batman games for these kids.

This fun game is highly enjoyed by the kid and bursting of balloons is an age old birthday party tradition. 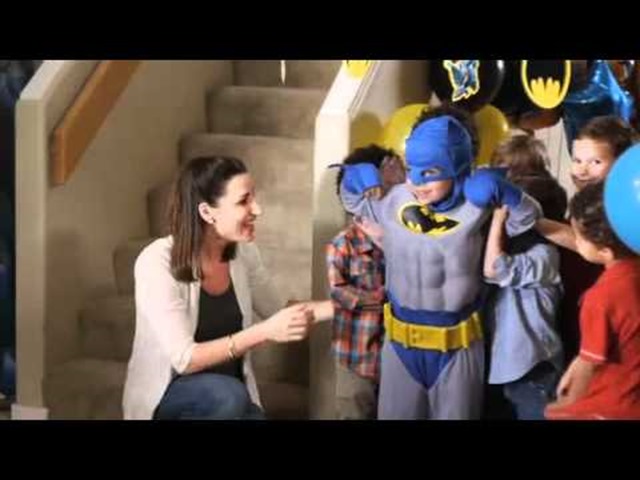 No party is complete without some music and dance and when throwing a Batman party, the music should also be from the Batman soundtrack only.

On playing the Batman music, you would be surprised to see that not just the girls, but even the boys at the party would get all excited and start dancing like you have never seen them dance ever before. 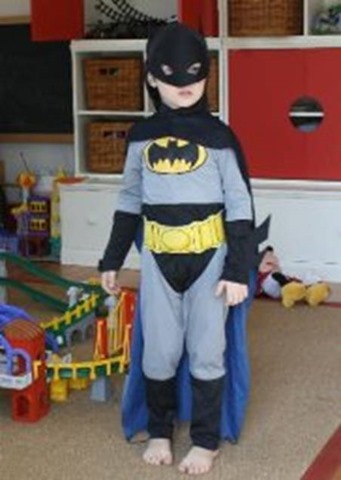 While the dresses of everyone else at the party need not be perfect, but the dress of the birthday boy should be absolutely perfect. You can either rent a Batman costume for the party or even buy one from the market, depending on your budget.

It is important that the birthday boy should be dressed like Batman, as he is the most important person at the party and therefore, you cannot dress him up as some sidekick or villain of the series, while some other friend of his roams around the venue in the Batman attire. 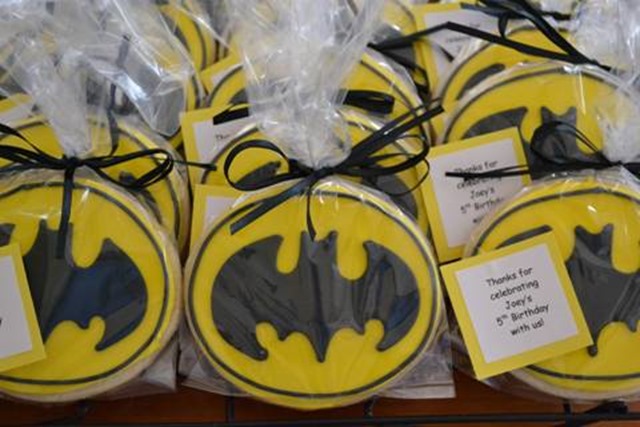 The return gifts that you give to the kids at the birthday party should also of Batman theme like you can give Batman candies, Batman cushions, etc.

I have tried to present above a detailed list of Batman birthday party ideas that can turn your birthday party into a complete Batman frenzy. Hope it would help you in winning the hearts of your kid and his friends at the next Batman party you would throw for them.