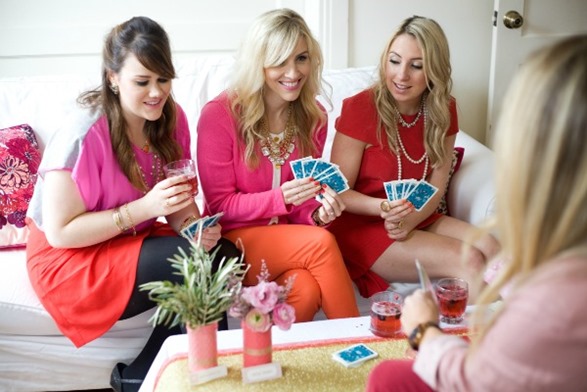 From past many days I was planning to write some awesome adult birthday party games for the adult people. Finally, the day came, today I will be sharing with you some of the fun, interesting and exciting games that will keep the party rolling.

A birthday party is awesome when you have some exciting things to do. There are many things you can plan out for a birthday party such as themes, decorations, book a venue, etc.. But to make any birthday party awesome you must plan out some fun party games for the guests. Games party ideas make the party and celebrations memorable.

When we plan out some birthday party games for adult, we should have few things in our mind.

Guest Count – First of all if you are planning for the birthday party you need to first know how many guests are actually turning to the party. So based on the count you can judge which games would be suitable as for any game you needs props. I,e some games need many volunteers and some games can be played amongst few also. So be assured about how many people are coming for the party.

Age range – It is very important to know the general guest age bar. I am sure you are making the guest list so you must already be aware of it. It is very important to know the age bar because this also helps you select the suitable games. If suppose, few people are coming in an age group of 40-50, some are kids ( age – 18 to 25). So if you have a prior idea in mind about the age bar, then it will be very easy for you to decide some suitable games and party idea for each group, or same games which can mix and match all age group also.

Venue-  It is a very important thing that you should have in your mind. You should first select the venue place before putting the games list further because it will give you an idea of the venue space and the games which are possible to be played in that area. For example, If you have booked a lawn, then you have a big space and you can play many interesting games but if you have booked a small hall, then you might have some limitations.

Guest Interest – This is optional, but if you know that will be better. If you already know what are some fascinating games amongst the guests, then its so easy for you to plan out only those fun games for adults. You can also ask the guests about their suggestions prior to finalizing any game. Check out which games are common to the general guest interest.

Time slot – Many games are played time bounded. So if you want to perfectly organize a party, then you should have some prior time slot plans. Like, suppose you have booked a venue for 4 hours and if you don’t have any time slot, then it could be very messy for you to organize the party smoothly.

These were a few things that I believe you should have in mind before selecting upon any game plan. Now allow me to share some actual birthday party games for adults.

Now I will be sharing a few selective general adult birthday party games that are most popular amongst the adult people. These games are really fun and interesting. I will be mentioning as well as explaining how the games are to be played for the readers who don’t know how. 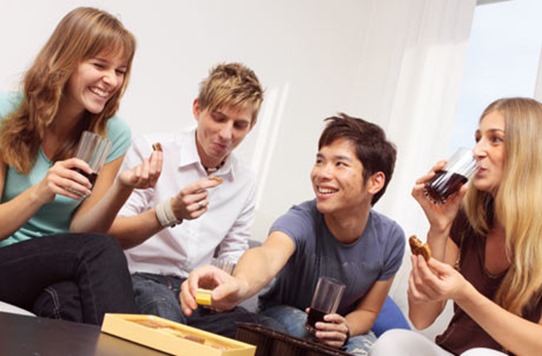 This game I have learned recently and found should be really add on in fun games for an adult. Actually a few weeks back one of my friends started out this game in a house party which turned out to be awesome. So allow me to share how this game can be played.

As I mentioned above, its counted in group games for adults and need at least 10 volunteers to make the game more interesting. Let them stand, sit or do anything. One person will start the game by saying statue all of a sudden.

As soon as the word comes out everybody have to be statue in the position what so ever they are doing. I,e someone pulling up his paints and as soon as statue comes out, he will be standing on the same pose.

The game now begins, the person who starts will manipulate the other persons who are in the statue, he/she will try to divert their mind by speaking, making funny poses, showing something in mobile or anything.

The purpose is to make anyone in the group move, even eye too. Once someone caught moving or changing any posture from the statue, then he/she is out of the game and then he/she will manipulate the other person.

So as soon as people are out of the game they will build a team and try to manipulate all together to persons who are still in the game. In this way the last man or woman standing will win the game. 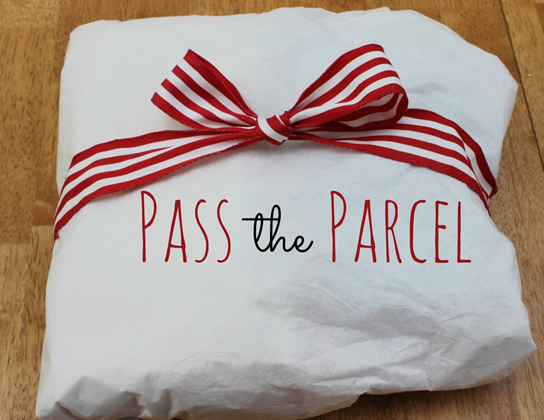 I am sure most of you must be aware of this game as its most common in group games of adults but if some of you don’t, then here I would like to explain you how it can be played.

For this game, you need one gift and some layers of wrappers. That means you need to wrap it many times like in a layer. You can put as many as layers you want. Talking about the people who are playing should sit or stand in a circle.

Now start the music, as soon as the music starts one person starts the game by passing that wrapped gift in a circle. The twist in the game is that one person who is handling the music can stop any time he/she wants and whenever the music stops, the person who has got the parcel to his/her hand opens the top layer.

Now this game can be played by passing and passing until the last layered has opened and the man or woman who opens the last layers wins the game and the gift.

I have added some fun ways to make this game more interesting. Now whenever one layer is unwrapped, the person who does it have to take the stage and do whatever the other people say. i.e they can say, to in-act someone, to sing, to dance or to make any funny face. This will make the game more interesting. 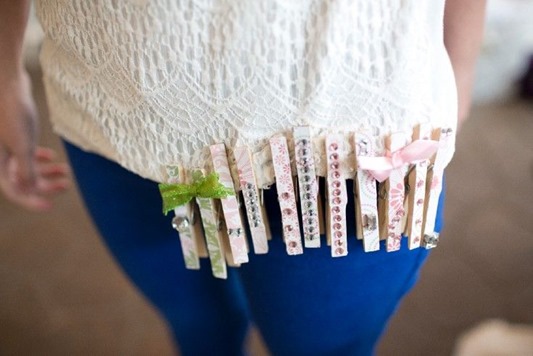 Generally, in any adult birthday party, one drinking game is found to be there. So if you are interested in a drinking game, then this can be the most fun party game.

It is the drinking birthday party game for adults. I mean if the guests are suitable for the drinking game, then you can try this one. It is very simple to play and can be played all over night with other games running in between.

To start the game one person who starts have the pin to be tucked secretly to another person. It should be in a way that the person should not be aware that he had been tucked even the other members also.

So no one should know whom the pin has been tucked and when. The person who pins can start ten counting. As soon as he/she starts counting everyone starts searching each part of their body to check if they had been pinned.

If that person finds the pin, then it the game will continue. If he/she doesn’t within 10 counts, then he/she have to dink become the pinner and same game continues. This game is not for winning or losing, it is just to enjoy and drink. 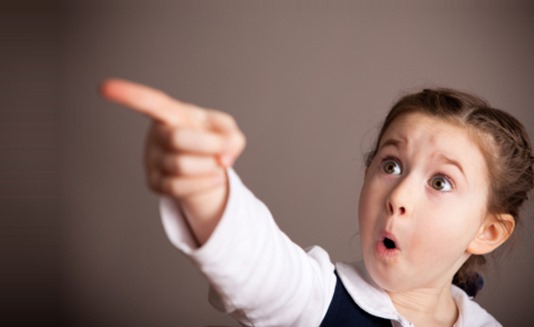 I have learned this game in my acting theatre classes. It is really interesting all it needs liars and actors.

The game is that every person who is playing should come one by one on stage and tell those truths and lie which he/she have written on the chit.

The other people who are watching that person can guess which one is a lie. If he/she doesn’t get caught then the person is successful in fooling other people and wins some gift.

{ Suppose 10 people are watching, if 3 catches his/her lie and 7 don’t then that person is successful and wins, that means you count the average number of people } 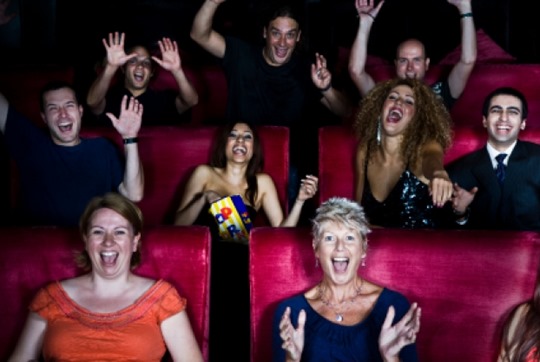 If you want to make this adult birthday party to be spicy and fun game party idea, then try a birthday roast. I am sure you know what is a roast. If you remember those 90’s celebrity roasts. If not, then let me tell you what it is.

A roast is basically named for an event where the participants( i.e guest of honors, roastee, host-master.) try to make jokes with their humor on the roastee and even the guest of honors to make the crowd go snatching their hairs laughing so much.

The main aim of this game is to make everyone laughing at the core and enjoy the fun and humor created.

{ Its an occasion of happiness and celebrations so don’t be so inspired by the celebrities roasts that you insult someone or hurt the feelings of other guests. } 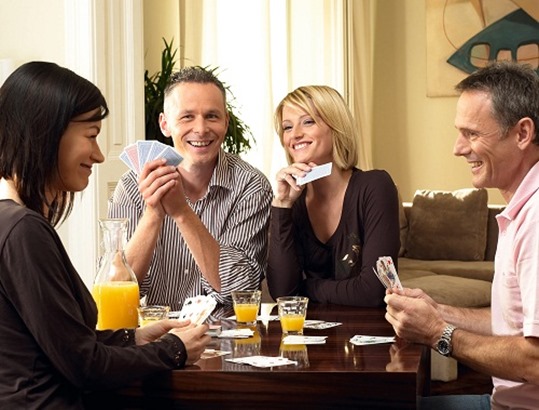 It’s a card game which is required the brain to be used and some acting skills also to win the game. I don’t know if you are aware of this game or not but its counted in group games for adults.

Anyways let me tell you how it is played, it is not really very fun and laughing game but I can assure you that it is the most interesting game.

Divide the cards equally amongst all the players. Each player will have different cards, some will be the same. As you know a deck of the card contains every set of 4’s, i.e 4 Ace, 4 queens, 4 6s, etc..

One player will start the game by putting one or more card facing the ground. Example player 1 puts two cards on the table and says 2 Ace. He/she could be lying on this or it can be true.

Now the person sitting to his right gets a chance to either:

Tell him/her to show the card if he thinks the person has lied on the cards. If he/she caught lying then he/she will take all the cards back. Now a person sitting on the right could also lie or can put the exact same card. I.e 1 Ace.

This way the game will move to the right and anyone caught lie holds the card or if someone guessed it wrong needs to takes all the cards.

This way someone will loose cards and some will gain. The winner is the one who makes it too loose all his/her cards. 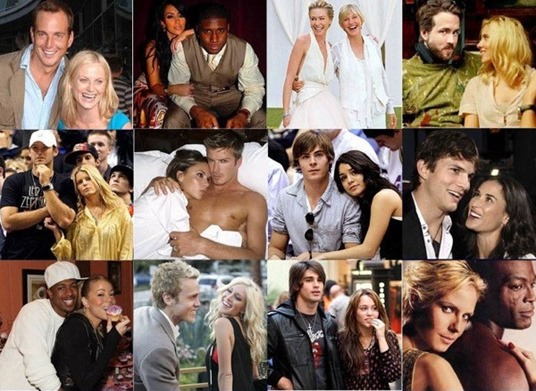 Actually, I should write it in the first place in adult birthday party games as this is a kick off way to mingle up the guests. This game is perfect if you have guests from different places and are unknown to each other.

Write all couple names in each chit and divide the chits into two. With this all couples chit are divided and doubled. Now shuffle the chits so that they can mix and match in each other.

Stick each note with one guest on their back( which they can’t see but can see others chit). With this, each guest will get one celebrity name of a couple. Let them first identify which celebrity they are and then find his/her partner (Angelina Jolie and Brad Pitt ).

This way they can mingle up a bit and that will make them more comfortable to play many other games.

I am sure you must have enjoyed reading these adult birthday party games. So which one is your pick from the list. You can also ask for any doubt if any game is not clear.